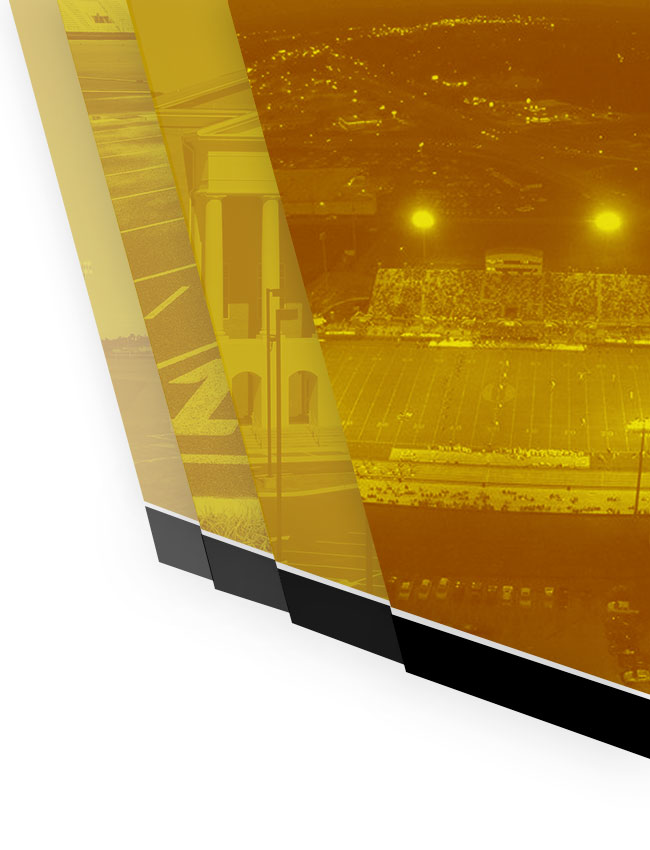 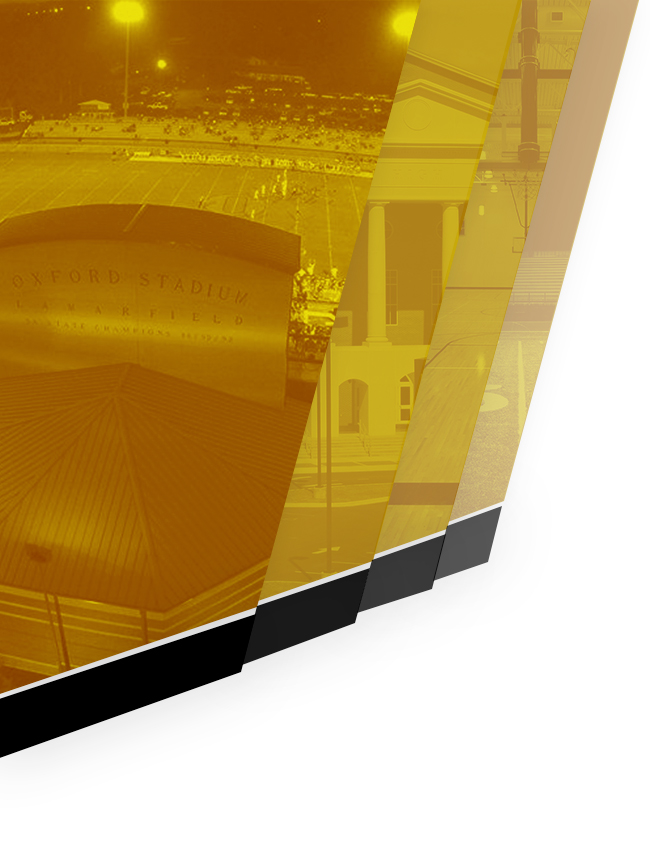 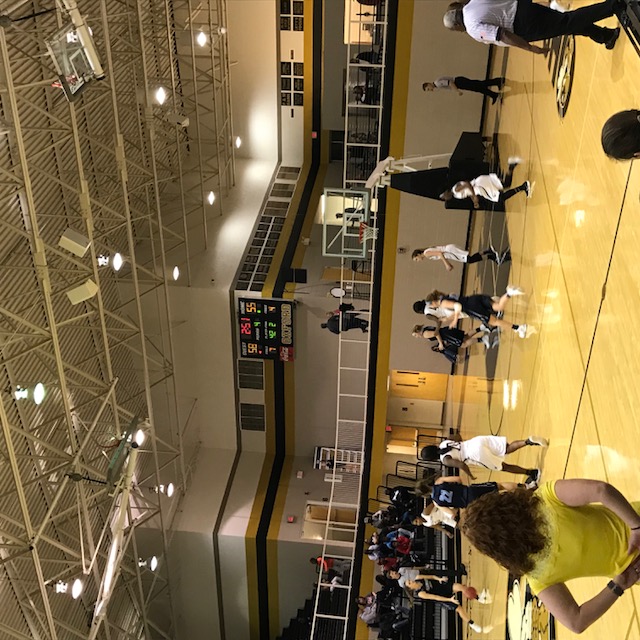 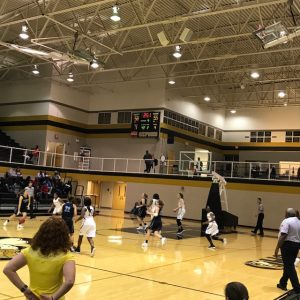 Down to the Wire, Oxford Beaten in Battle with Plainview
Varsity Girls Basketball Loses to Plainview 68-56

Oxford and Plainview first met this season on November 16 at Plainview. Plainview handed Oxford their first loss of the season 67-42.

Since then the Lady Jackets have been strengthening their game.

Oxford welcomed the Bears to Larry Davidson Court with a tight back-and-forth matchup that ended with the Jackets falling just short. The Lady Jackets were only down three, 58-55, with 2:48 left in the game.

As a team, the Jackets shot the best they have all season. They were shooting over 70% at halftime and finished the game at 44%. Post players Justyce Smith and Ashleigh Jackson gave a great boost to the game, combining for 19 rebounds and 21 points. Smith finished with 13 points and a double-double; Jackson added eight.